A guide to digital collections and materials from Archives and Special Collections at Davidson College. 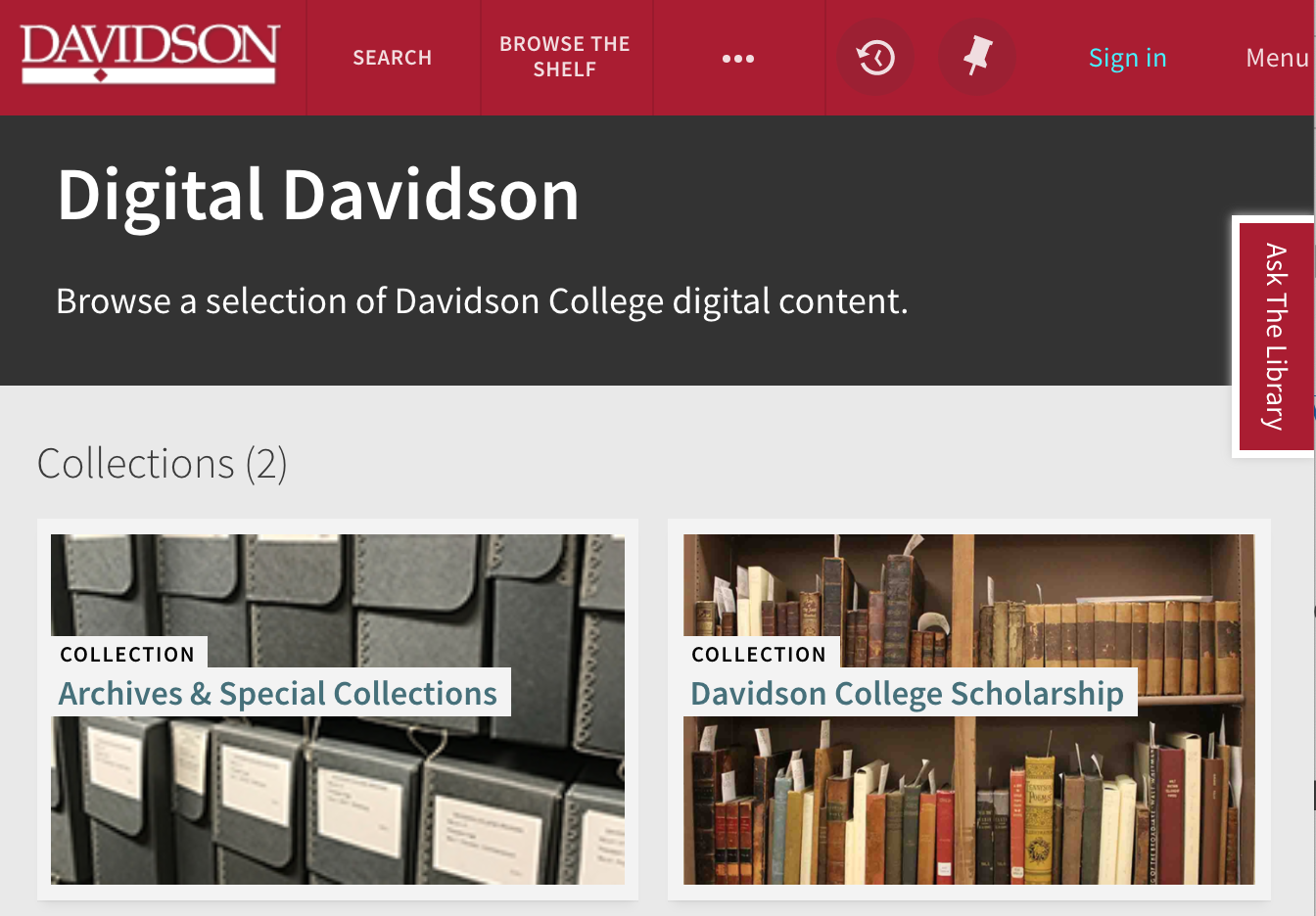 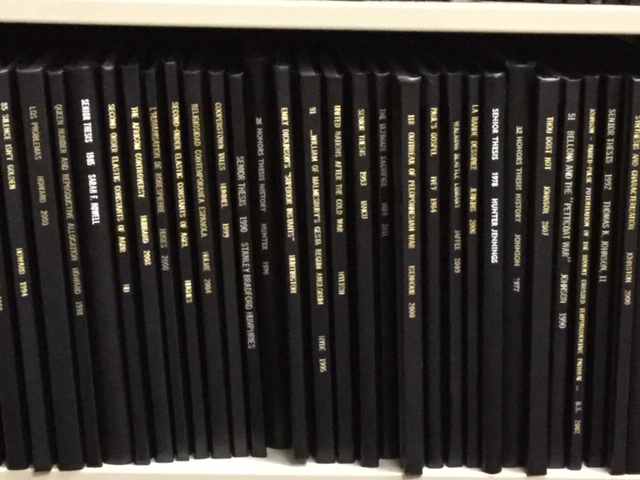 To browse senior theses that have earned departmental honors, please click here. Theses are organized by academic department and can be searched for directly using the library catalog. 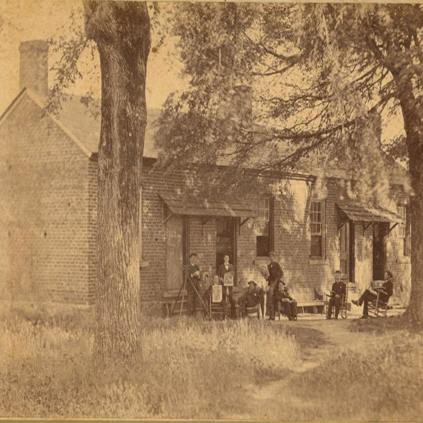 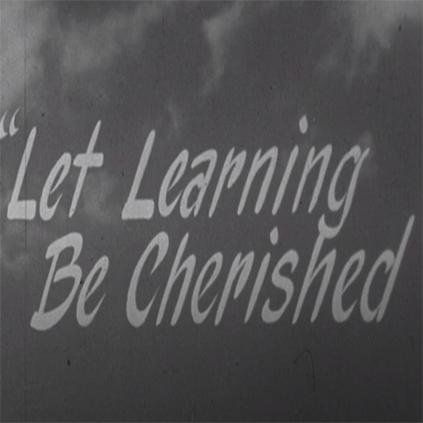 Ask a Librarian or Archivist

Schedule a Consultation
with a librarian or archivist 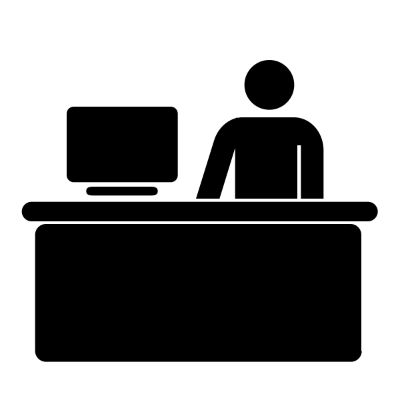 Stop by the information desk 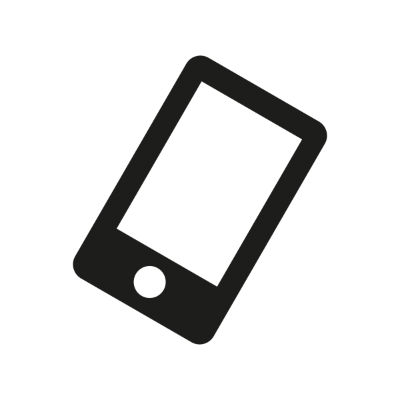 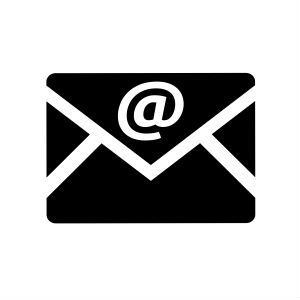 This exhibit is a curated collection of scanned leaves from an Arabic Bible owned by Omar ibn Sayyid, as well as his two Arabic translations of the Lord’s Prayer, all dating back to the early-to-mid 19th century. The selected Bible leaves feature notations authored by Sayyid at an unknown date in the margins of the printed text (marginalia). 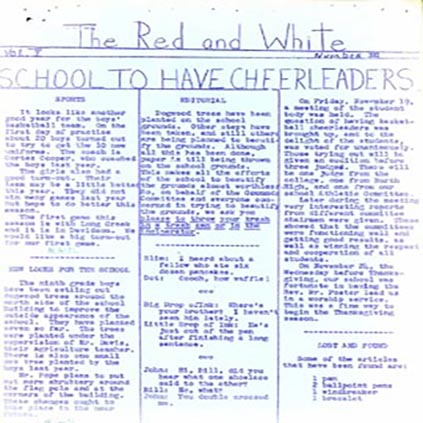 Newspapers play a critical role in communities - even small communities where everyone seems to know one another. For the town of Davidson, the college publications of The Davidson Magazine and The Davidsonian offered local news columns, unfortunately, the coverage varied and never included the summer months. Other enterprising citizens created small papers over the decades and while gaps in coverage remain, these papers offer wonderful glimpses of the town's past. 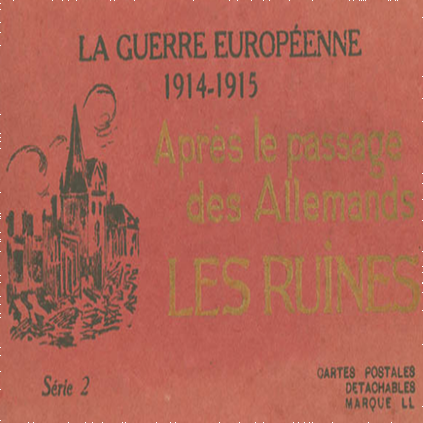 Postcards from John Frederick Nash, Davidson Class of 1911, who collated postcards of the devastation of World War I in France and Belgium into a booklet. 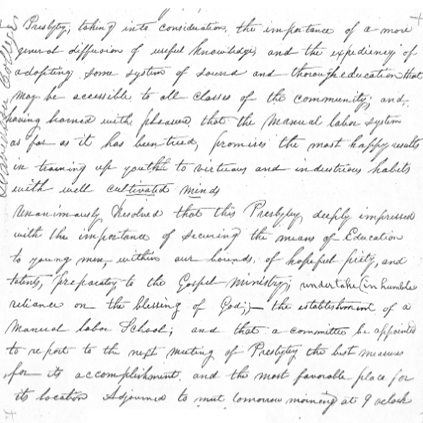 Excerpts from the minutes of the Presbytery of Concord, relating to the founding of Davidson College. 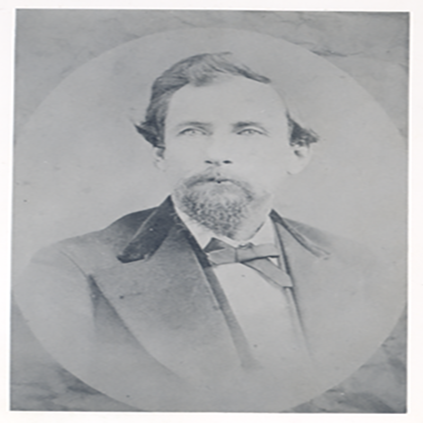 A Davidson student who entered in 1858 but did not graduate, for he left the college in 1861 to fight for the Confederacy during the Civil War. 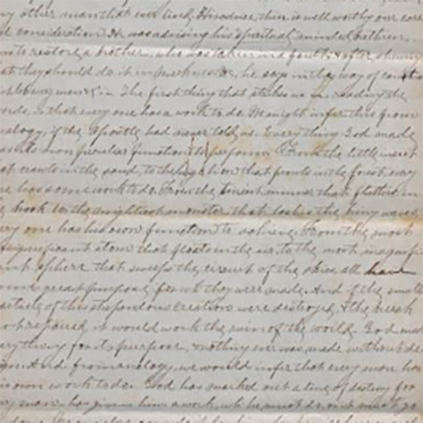 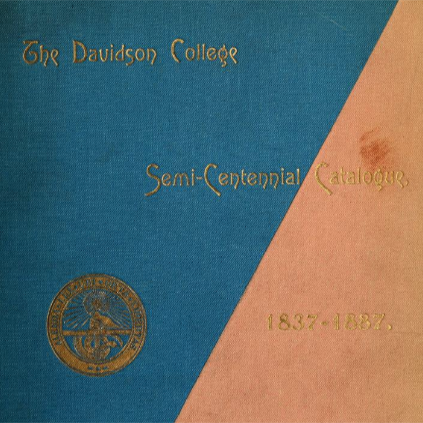 The semi-centennial catalog Davidson College (1837-1887) was the first attempt at a comprehensive compilation of Davidson alumni, trustees, and faculty providing far more data than the preexisting lists of Davidson graduates. The Davidson Alumni Association appointed an early committee in June 1886 with the special task of compiling this book with the hope that it would “remind the student of his college life and the friendships there formed, but will also afford him much cause for pride in his Alma Mater and gratification at the results of her first fifty years’ work.” 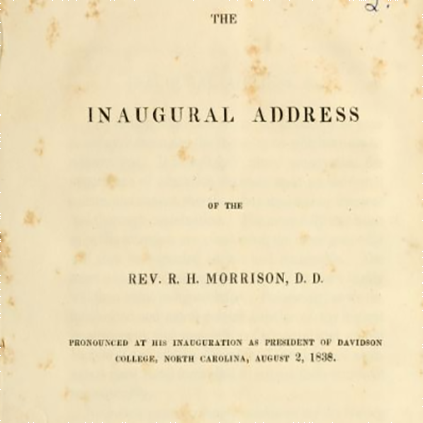 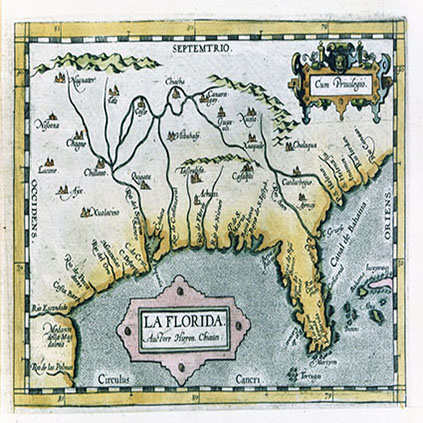 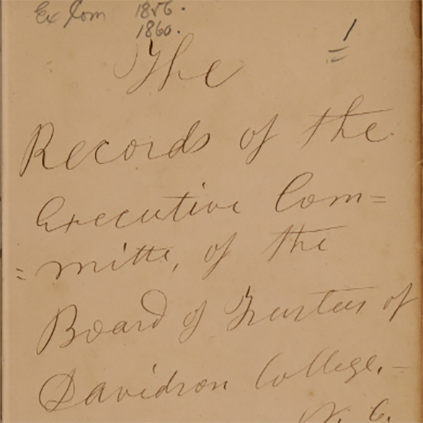 The typescripts of the nineteenth century trustee meeting minutes are available online and keyword searchable. The Board of Trustees originally comprised of representatives from the various local Presbyterian synods. These records include information about disciplinary actions, faculty proposals, the effects of the Civil War, and the treatment of college "servants." 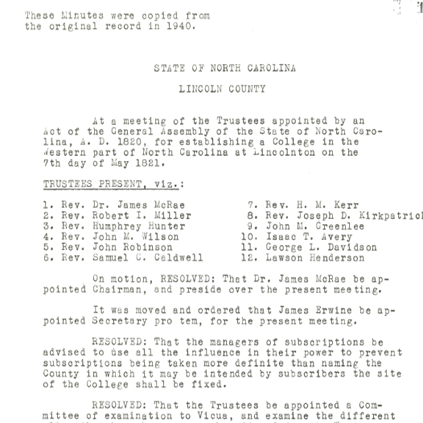 The typescripts of the nineteenth century faculty meeting minutes are available online and keyword searchable. The collection also contains the minutes of the Trustees of Western Carolina College (1821 - 1824). These records include information about disciplinary actions, course recommendations, the effects of the Civil War, and the treatment of college "servants." 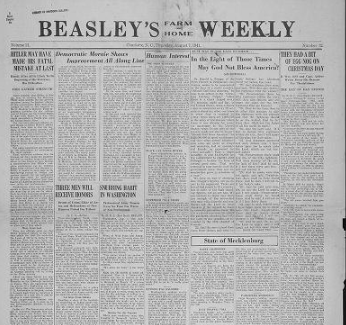 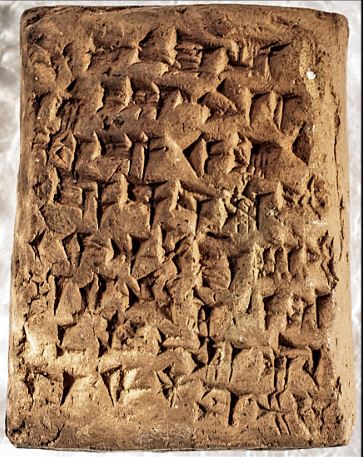 Collection of cuneiform tablets dating to about 2000 BC. This collection is made digitally available thanks to the Cuneiform Digital Library Initiative.